Temple Newsam is over 1,000 acres of parkland, woodland, gardens, lakes, buildings and more, with a recorded history stretching back to the Domesday Book in the 11th Century. It’s been owned by the Templars, used as farmland, had a Tudor mansion built (and remodelled), been landscaped by England’s greatest gardener, inspired books, been turned into a coal mine, hosted sporting events, music festivals and weddings, and continues to be used by the people of Leeds to this day.

Explore our timeline to discover key events in the history of the estate.

Rebuilding of the House

Over the next 20 years Sir Arthur Ingram rebuilds most of the House, with some of the existing structure retained in the west wing.
1760 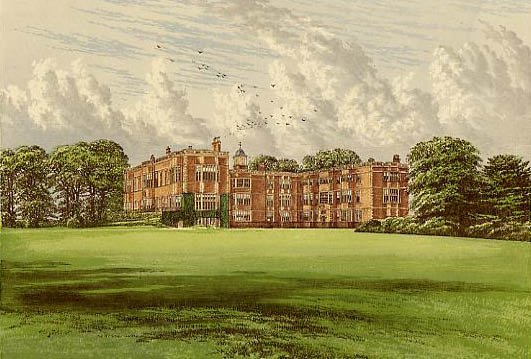 Famed landscaper and gardener Capability Brown is employed to re-landscape the park, work which continues for a decade.

The Leeds Corporation compulsorily purchases a portion of the estate to build a sewage works.

Sold to the City

Edward Wood, Earl of Halifax sells part of the Temple Newsam estate to the City of Leeds for a nominal sum, with covenants guaranteeing its use for the people of the city in the future.

Coal mining continued on the site until the 1970s, when the remainder of the estate became owned by the City.

The last of the coal 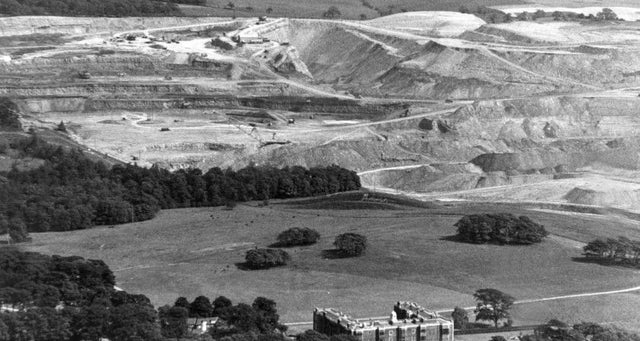 The final open cast coal mine at Temple Newsam closes down, with re-landscaping completed a year later.

Music in the Park

From 1994 to 2014 Temple Newsam hosts the Party in the Park and Opera in the Park concerts, organised by Leeds City Council.

A new northern leg of the Reading and Leeds Festival is held at Temple Newsam from 1999 until 2002, when it moved to Bramham Park.